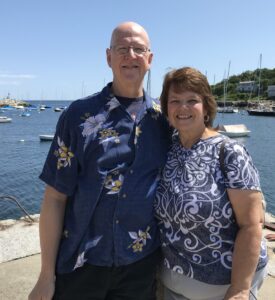 Pastor Mark Wheeler became our Senior Pastor in September 2012. Mark is originally from Colorado and grew up in Southern California. He has served churches in Illinois, Washington, and here. Mark & Carol have been married since December 1980. They have three adult children, two son-in-laws, and one grandchild. If you’d like to know more details about his education and experience, read his resume, Wheeler-Mark RESUME – March 2022 , or consult his blog, On Target. 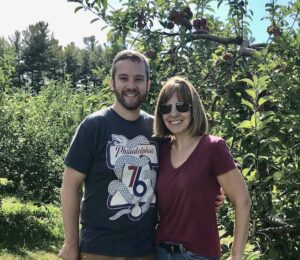 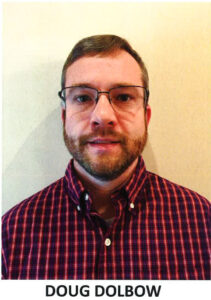 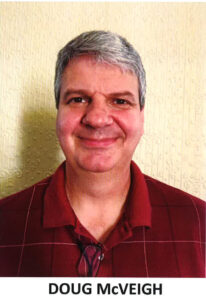 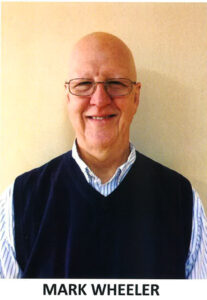 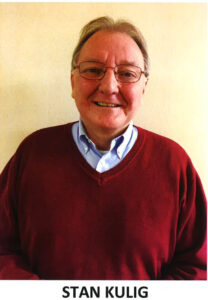